“When and for how long did a perpetrator spend at which location? This question stands at the center of police investigations ever more strongly and more frequently,” Günter Okon, chief inspector for the Bavarian State Office. GIS helps to answer such questions. It supports the realistic reconstruction of the movement of perpetrator and victim. 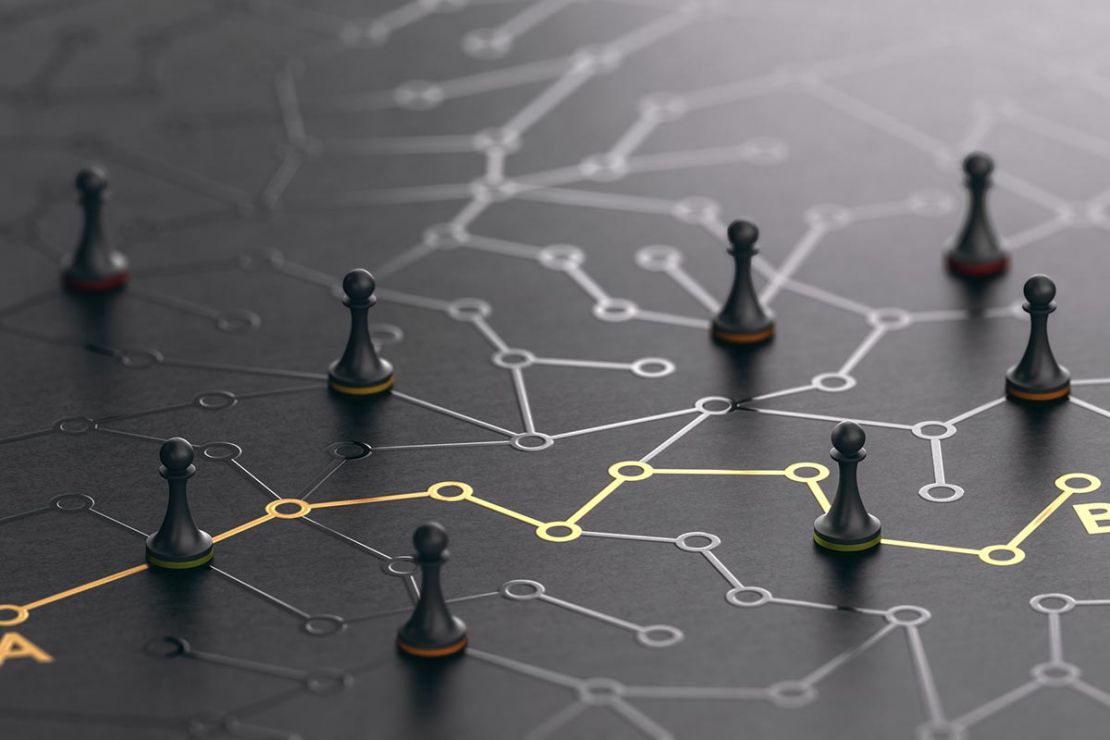 Goal: Realistic reconstruction of the movement of perpetrator and victim using realistic route and speed profiles

The latest example of the Bavarian Police: detention of the car carrier shooters

For more than ten years already, the Bavarian Police have used geoinformation systems for managing internal procedures as well as in a targeted manner for fighting crime. As the latest manhunt successes demonstrate, the use of GIS functionality as well as the constant upgrading and the optimization of the GIS landscape have proven their worth. The latest prominent case, which was in part solved with the aid of system components provided by WIGeoGIS: the series of shots at car carriers.

“When and for how long did a perpetrator spend at which location? This question stands at the center of police investigations ever more strongly and more frequently,” Günter Okon, chief inspector for the Bavarian State Office of Criminal Investigation (Landeskriminalamt Bayern), said. During investigations, he is concerned primarily with the spatial component.

The head of a four-person crime mapping expert team most recently also supported the German Federal Office of Crime Investigation with his GIS knowledge. He was involved in the investigations in the car carrier shooting case, on which the television program Aktenzeichen XY ungelöst (“File XY Unsolved”) also reported. Since 2008, the car carrier shooter shot at more than 700 vehicles and in so doing badly injured a woman. Finally, in June 2013, the police were able to catch the perpetrator. 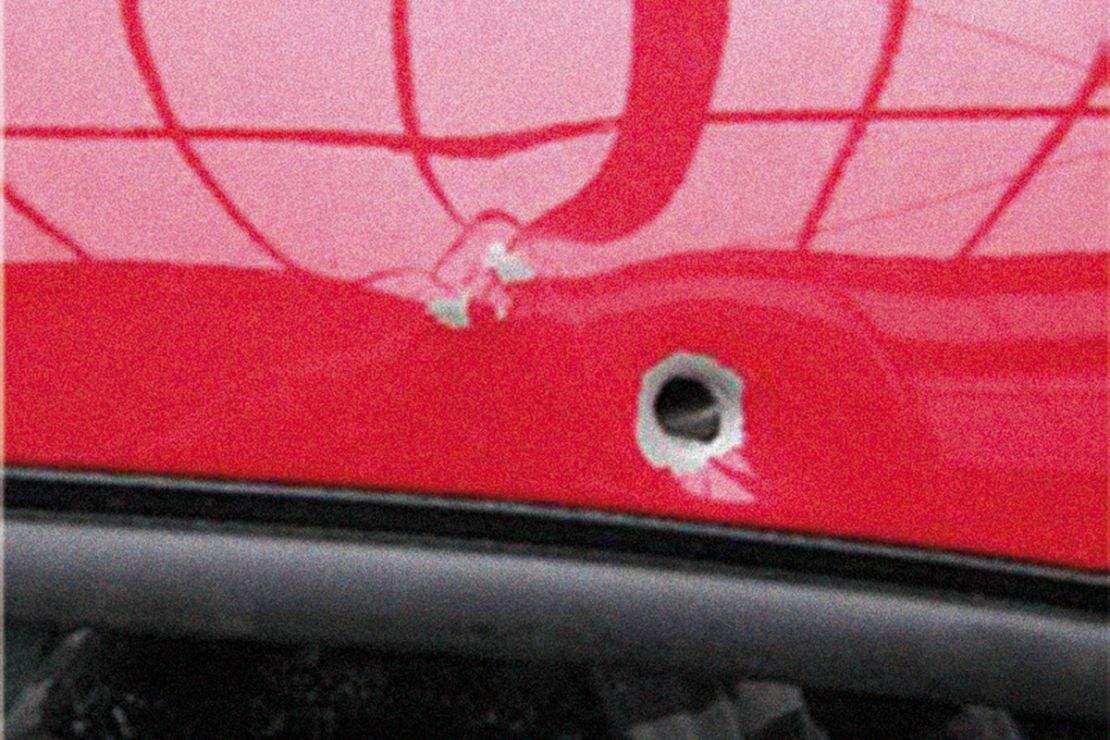 Realistic reconstruction of travel routes led to the perpetrator

“Meanwhile, it is no longer a secret that every person leaves ‘footprints’. These may be used by the police within the confines of legal parameters. The generation of so-called movements is the result, which allows us to gather conclusive facts,” Okon stated.

For the success of the investigation it is extremely important for the movements to be as realistic as possible. In the case of the investigations into the car carrier shooter, the travel routes and travel times of the car carriers shot at were reconstructed in as realistic a manner as possible using GIS technology. For this purpose, Günter Okon made use of a relatively new data product from TomTom: SpeedProfiles.

SpeedProfiles offer weekday and time-of-day-dependent traffic and speed data. This may sound mundane but it is exceptional for the topic of routing, since classically, the data refer exclusively to the street type, average speed, and any traffic and turning laws. The travel times calculated are therefore always the same, independent of time of day and traffic conditions, and they therefore often do not correspond to reality. The TomTom SpeedProfiles, by contrast, make more realistic route calculation possible: In this data record, the fact that on Monday morning other traffic conditions apply compared to a Saturday evening is taken into consideration. In connection with the Network Analyst from Esri, an expansion for ArcGIS for Desktop, it is therefore possible to generate highly customized and more realistic routes and speed profiles. The German Federal Office of Criminal Investigation, in collaboration with the Bavarian Police, also used these in the car carrier shooter case. With the aid of these data, the police were able to calculate the routes and travel times of the vehicles shot at and thereby identify potential crime scenes and times of criminal activity. Potential vehicles used in the crime were then correspondingly targeted, which ultimately led to the success of the manhunt.

“Due to the experiences we had, we will use the possibilities of intelligent traffic data more frequently in the future and thereby make the analyses even more effective,” Günter Okon summarized. In addition to these street network analyses, the Bavarian Police are already implementing GIS technologies in the visualization of traffic accidents. Various crimes, such as series of break-ins and vandalism, are also represented on digital maps. The police are thereby able to localize and analyze the focuses of crime as well as take targeted preventive and other measures. 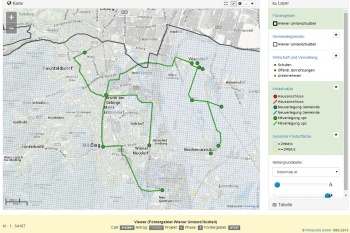 A WebGIS is supporting the broadband subsidy application process

The broadband offensive of the Federal Ministry for Traffic, Innovation and Technology (BMVIT) started on 28.05.2015. 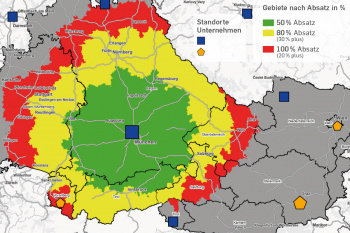 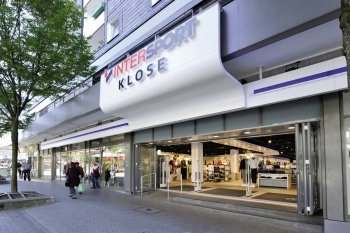 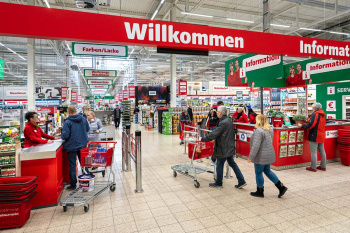 Do you want to know more about GIS software? I will be glad to support you. 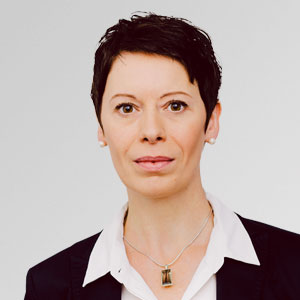 Key Account Manager rd@wigeogis.com
+49 89 321998 41
* The products of WIGeoGIS are intended for companies and are not suitable for private use. If you need a one-time market analysis, we will gladly make you a service offer.