The banking landscape is facing an upheaval. Online and mobile banking forces banks to rethink their sales structures. This applies especially to sales via physical branches. Geomarketing software allows branch networks to optimise their focus on clients and potential business. Using WIGeoGIS geomarketing software, UniCredit Bank Austria is currently in the process of optimising its sales structures based on physical branches.

Dr. Wolfgang Trumler is convinced: “A major challenge over the next two to three years will be the optimisation of business based on physical branches”. Dr. Trumler is Head of Business Monitoring - Segments and Multichannel at UniCredit Bank Austria. Bank Austria ranks as the top bank in Austria and Central and Eastern Europe. It has been part of UniCredit, one of the largest European banking groups, since 2005. The Bank Austria staff contingent in Austria as at 31.12.2013 stood at 9 797 (FTE), distributed across ca. 270 branches. Wolfgang Trumler is responsible for the optimal orientation and geographical positioning of these branches. Together with his team, he compiles special geomarketing analyses and structural proposals, which the branch managers use to base their decisions concerning branch network optimisation on. Since banks are currently forced to relocate or merge branches or reduce their number, the present focus is on physical branch based sales structure optimisation. The concept of branches also needs to be modified, since client behaviour has changed – daily banking business at the branches is in decline. Operating a branch is also costly. According to the Lünendonk Trend Survey “Future of Banks 2020”, the significance of online and mobile banking is on the increase. The respondents in the Lünendonk survey are nevertheless of the opinion that traditional banking branches will survive. They will, however, be augmented by locations offering new concepts such as terminal branches. Geomarketing analyses can point out where such terminal branches would make sense. WIGeoGIS Managing Director, Wolf Graf, is certain: “Geomarketing may be of significant benefit to the retail banking sector by creating differentiated concepts for and placement of branches”. Wolf Graf has been a Bank Austria client since 1997. The Bank is currently developing new concepts for branches, based on the WIGeoGIS geomarketing software as the instrumental tool. 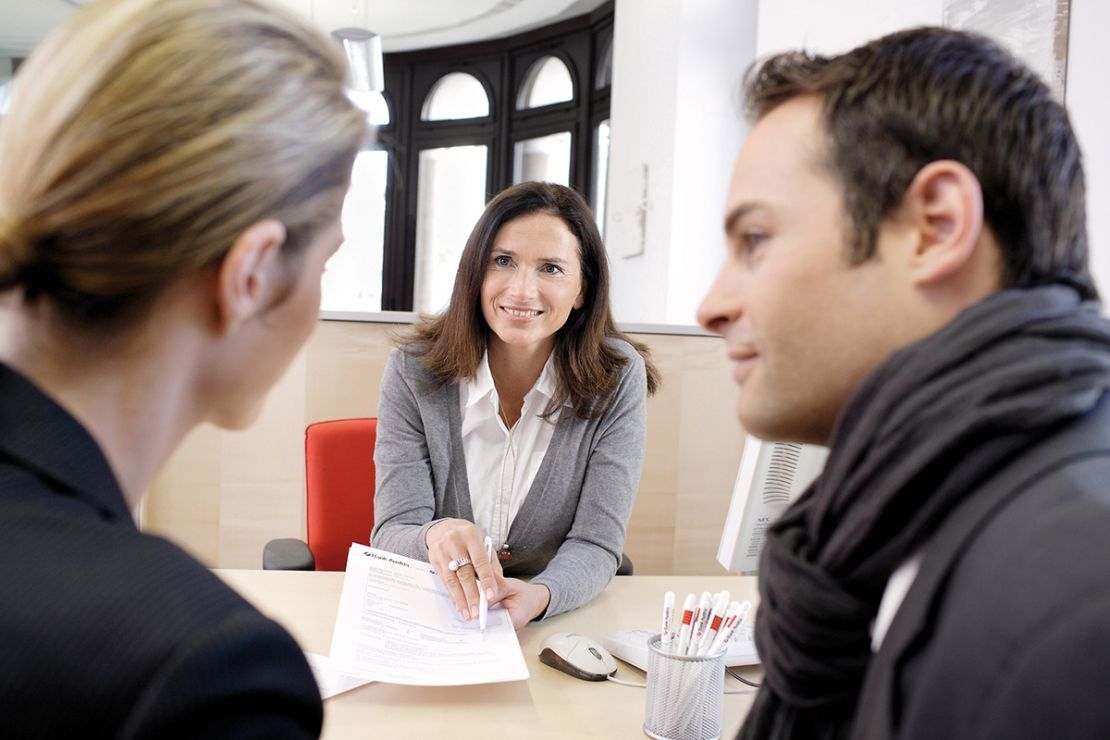 Developing differentiated branch concepts using Geomarketing
“Geomarketing analyses assist us in understanding customer movement. They show us which products are in particular demand and at which branches”, says Dr. Wolfgang Trumler. “Meanwhile, clients no longer conduct their business mainly at a branch closest to home. They conduct much of their business at a branch near their place of work or in shopping mall branches. Geographic analyses can vividly demonstrate such customer behaviour.” Geographical analyses assist in optimally adapting physical branch sales structures to client movement. “It is therefore easier for us to decide which branch concepts to implement in which area. Geomarketing analyses assist in our appraisal of potential success of a flagship branch – i.e. a consulting centre offering the full range of banking services – or of a branch with terminals or cash recyclers.”

Opening, relocating and merging branches based on geomarketing analyses
Apart from advising on suitable branch concepts, geographic analyses also provide answers to opening, relocating, merging and closing of branches. Internal data and data on population density, purchasing power, age, infrastructure, footfall generators and competition again serve as the basis for analyses here. “The analyses tell us: where are the potential customers and where the competition. Digital maps demonstrate this strikingly and to the point”, explains Wolfgang Trumler, also adding: “They are useful for developing proposals to managers at the locations, indicating potentially beneficial changes to the network of branches. An example: Geomarketing analyses results will indicate which one of two branches should be retained in case of a merger. A merger should not disgruntle clients and the potential in the area should continue to be optimally served. Knowing where the footfall generators and attractive competitive locations are, for instance, is essential to such deliberations.”

Transparent control of branch markets and potentials through geomarketing
At UniCredit Bank Austria, these decisions are based on transparent and effective control of markets and potentials of the branches. This is based on a core catchment area assigned to all branches. The special advantage: “This core catchment area is defined the same way everywhere, allowing equitable comparison of all the branches”, says Trumler. Factors defining a catchment area may comprise distances from the branch and numbers of residents or customers. “The assessments also take into consideration customer potentials in the catchment area. Colour scales in the maps clearly indicate significant aspects of the local situation, better than possible in tables and lists”, explains Trumler.

Geoinformation System acceptance by Sales Managers
The clear presentation of key figures is one reason for the high acceptance of the Geoinformation System by Bank Austria staff. In addition to the ArcGIS expert tool used by Trumler and his team, a WebGIS is operated through Bank Austria WIGeoWeb, offering the Bank’s regional sales staff the option of calling up salient GIS analyses for their area of responsibility via the Intranet in only a few steps. Branch managers, Sales managers and Group Sales management are in this way offered quick overviews of the situation and potential of their units. The extent to which Geoinformation systems are accepted as an instrument for sales development strategy in Bank Austria is also demonstrated by the following situation, says Trumler: “Sales staff use special geographic analyses to prepare for hearings following internal applications, in order to underpin their strategic approaches and proposals for action with clear geographic presentations.”